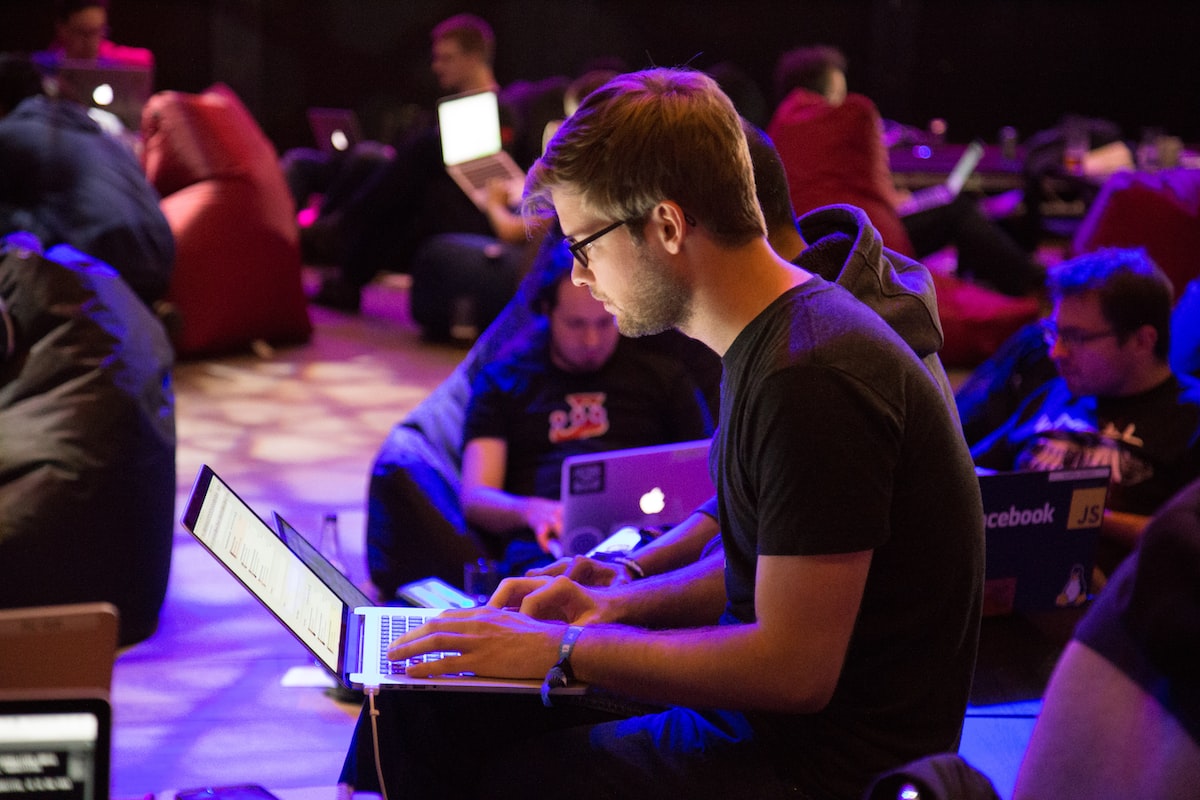 Minimum salaries requested by developers in the United Kingdom

Today we bring you the report for the United Kingdom

The salary ranges we are reporting are not the salaries publicly shared by companies but the minimum salary privately collected from thousands of developers in the United Kingdom.

The UK self-reported salaries have seen interesting shifts over the last 3 years with a lot of fluctuation depending on the positions.

Backend Roles have seen a strong reduction in self-reported salaries with the exceptions of Backend Python and Backend Ruby roles seeing year-on-year growth in salary expectations.

Data engineering roles have seen a reduction in self-reported salaries across the board, most notably in the data engineer role.

Looking at the data by seniority tends to tell another story.

Self-reported salaries across positions, in general, have seen increases and decreases over the last 3 years.

It's notable to mention that mobile Android roles have seen a substantial dip in self-reported salaries.

Some outlier data in Backend Ruby, mobile android and lead roles, where self-reported salaries are very high from lack of a reasonable sample. Interesting to see that over the next two years a consistent lowering of salaries was the trend.

On the other hand, we have notable examples of DevOps and Front end Roles' salaries skyrocketing year on year and in the case of DevOps, doubling.

Results are varied across all positions. Backend roles have seen both an increase and decrease in self-reported salaries. Backend Java and Backend.net have seen a drastic reduction, while the rest of  Backend positions have seen a consistent increase and worth mentioning that Backen Ruby roles salaries have skyrocketed.

Worth pointing out the massive increase in salaries in Mobile Android roles year on year but in particular in 2022.

Even with pre-pandemic outlier data, we can see that there has been an increase over the last two years in self-reported salaries, showcasing a high demand for more junior roles across the board.