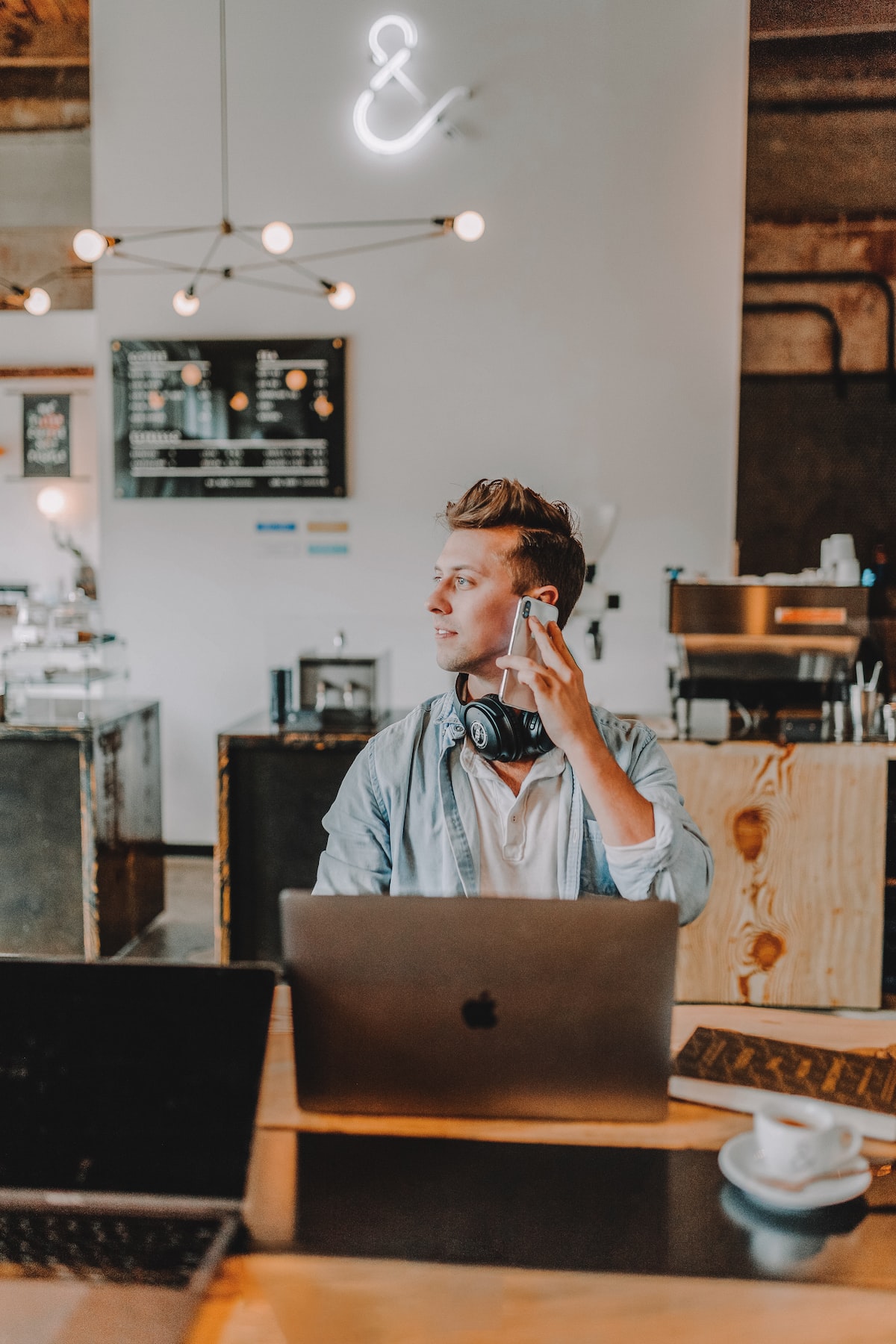 Minimum salaries requested by developers in the United Kingdom

Today we bring you the report for the United Kingdom

The salary ranges we are reporting are not the salaries publicly shared by companies but the minimum salary privately collected from thousands of developers in the United Kingdom.

The UK self-reported salaries have seen interesting shifts over the last 3 years with a lot of fluctuation depending on the positions.

Backend Roles have seen a strong reduction in self-reported salaries with the exceptions of Backend Python and Backend Ruby roles seeing year-on-year growth in salary expectations.

Data engineering roles have seen a reduction in self-reported salaries across the board, most notably in the data engineer role.