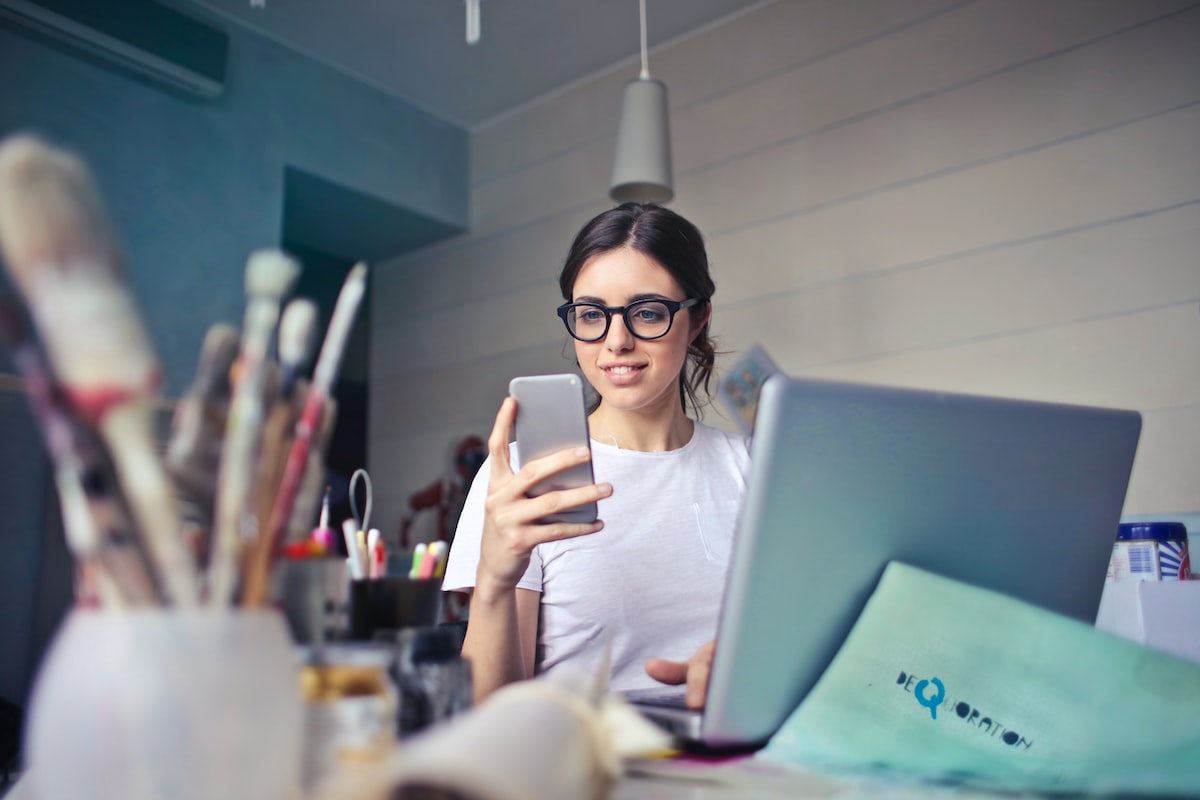 Today we bring you the report for our Newest Market: France.

The salary ranges we are reporting are not the salaries publicly shared by companies but the minimum salary privately collected from thousands of developers in France.

Overall we can see there has been a slight increase in salaries between 2021 and 2022, with Backend Ruby roles (+14K) and the tech Lead roles (+8K) having seen the largest increases, maintaining consistency as the highest self-reported salaries year on year.

However, we can still see a decrease in salary expectations for a few jobs, such as the IOS Android (-10K€) and the DevOps (-5K€), while Data scientist and Mobile Android roles continue to report the lowest salaries.