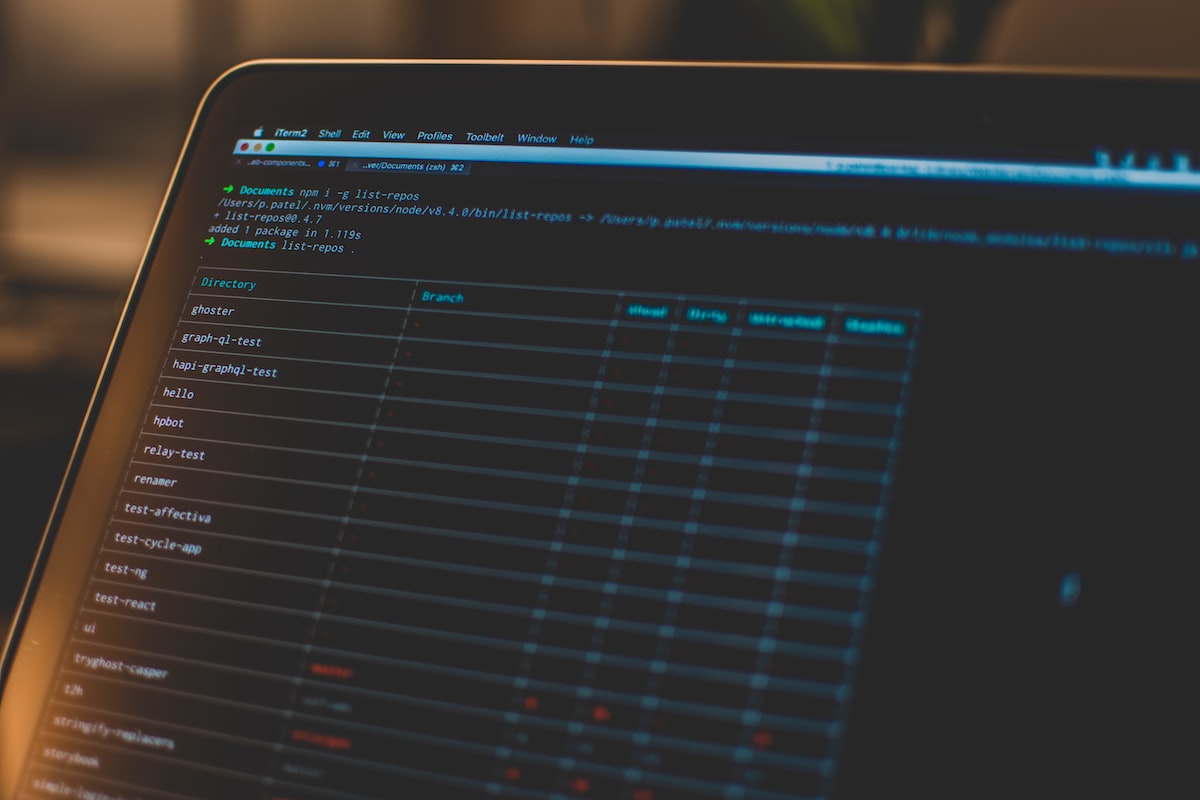 Since the beginning of the year, over 330 tech startups have laid off over 50,000  employees. Several of Europe's most well-known startups have drastically reduced their teams in order to cut costs and preserve their cash runway as the global economy slows.

Technology stocks have plummeted on public markets, and private company valuations have suffered as a result. Investors are writing checks with greater caution and urging their portfolio companies to conserve cash. Consumers are also starting to tighten their belts, putting B2C startups in an especially difficult position.

Fintech behemoth Klarna, speedy grocery poster child Gorillas, online events platform Hopin, and digital health company Kry were among the first to lay off employees. They have since spread rapidly across industries.

With these layoffs, we have seen the rise of employee lists so newly laid-off positions can transition to a new job as fast as possible.

With over 8000 in-house recruiters as part of the Circular community, we’ve been seeing these layoffs first hand and our community has been sharing these lists.

Circular is at its heart a community aimed at collaboration when hiring, which is why we wanted to take this chance and share all the lists that have been shared in our community as well as evaluate their usefulness.

Layoff Lists, Are they useful?

Layoff lists have been circulating for a few years (for example, a former Uber employee spearheaded an over-400-person one in 2019), but they really took off during the 2020 Covid-19 layoffs.

Still, nowadays the lists are seen under the misconception that layoff lists are “leftover lists,” i.e., talent nobody wants, when in fact, it couldn't be further from the truth, layoffs are generally the result of market factors and do not reflect an individual employees’ work ethics or abilities.

These talent lists can be a phenomenal resource for finding very high-quality talent, in part because recruiters can be confident they’re reaching out to people who actually want jobs.

Regarding the effectiveness of these lists when it comes to hiring someone, opinions vary. In a recent event Circular hosted in Barcelona, the lists were discussed with the attendees discussing them, it was interesting to see how one side of the room claimed that they were best when hiring technical talent, while the other said the opposite that they are great for anything but tech talent. It was interesting also how the list's effectiveness was discussed in terms of how old the lists were. There was a consensus that the earlier on the better, but it was interesting to see how a small minority discussed other ways of using them to source talent from older, more obsolete layoff lists.

When discussing layoff lists we cannot but talk about privacy, and who has access to them, due to concerns of predatory uses of the list such as sending laid-off employees targeted marketing for services, or taking advantage of people in a vulnerable position.

With all these lists going around we have taken the chance to create a database in the  Circular Community where we are accruing all the lists we come across both from outside and inside our community.

While Circular is a community for recruiters hiring IT talent, we know that a lot of our users hire for other positions so we are sharing full lists, not just the IT profiles.

Since the Circular Community requires company verification or an invite from current users, we have decided to make them private to ensure that only recruiters have access to them.

On one final note, the database is open to all community members to add their own lists as they see fit.