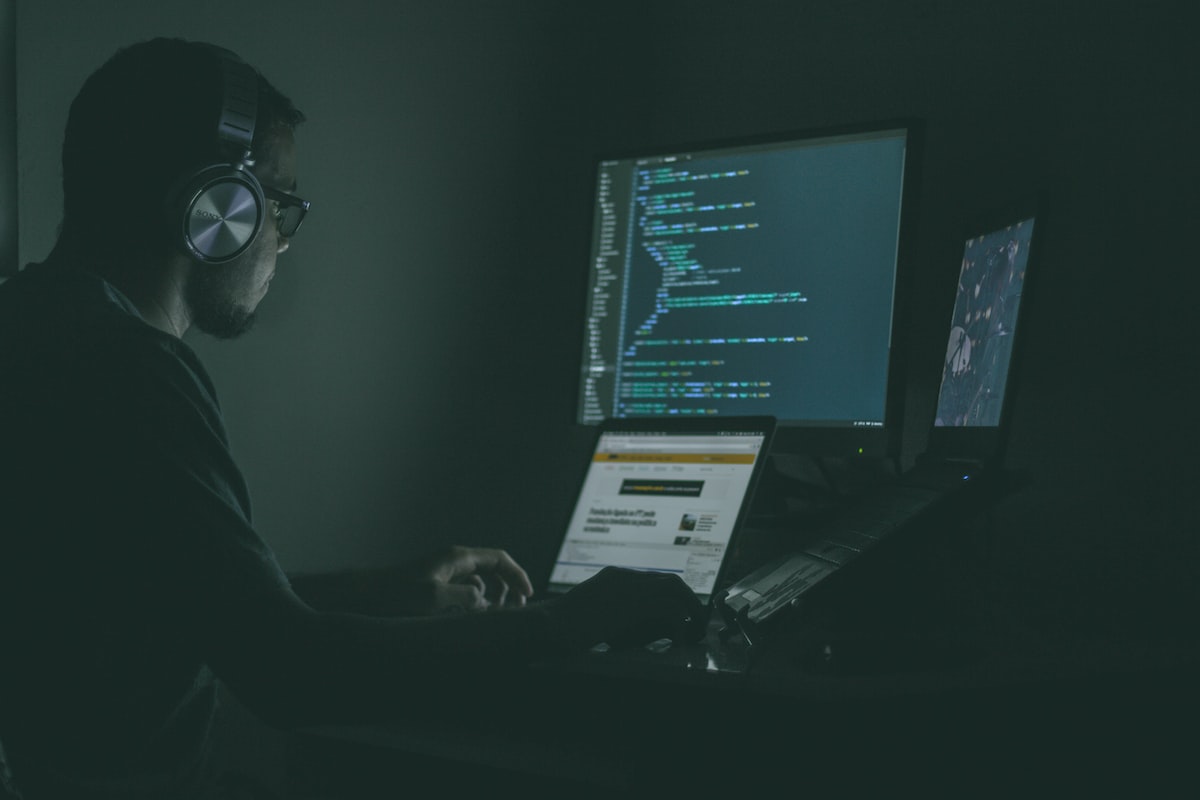 We launched Circular 3 years ago for companies hiring tech talent in Madrid, Barcelona and for Remote positions to change the way tech talent is recruited. Since our launch, we have grown our community to over 6000 in-house recruiters and have opened two new markets: London and Paris.

It has been an interesting 3 years, especially at Circular, and more so when it comes to seeing the Salaries tech professionals are asking for when looking for a change.

We wanted to create a series of articles looking at the minimum salaries requested by developers when open to a new position by looking at the data Circular has accrued over the last three years across different positions and levels of seniority.

We kick off this series of articles with our most mature market: Spain.

The data we will be sharing comes from the Circular database and has certain peculiarities we would like to touch on before diving into the nitty-gritty.

The salary ranges we are reporting are not the salaries publicly shared by companies, but the minimum salary that developers ask for when considering a new job.

In this first article, we'll be covering these minimum salaries across Madrid and Barcelona.

Most positions have fluctuated over the last three years but have mostly reported an increase in minimum requested salaries, peaking in 2021, but although decreasing in 2022, the reported numbers are still higher than in 2020.

It is notable to see that for both Data Science and Data Engineering positions, there has been a marked decrease year over year in the minimum salary asked.