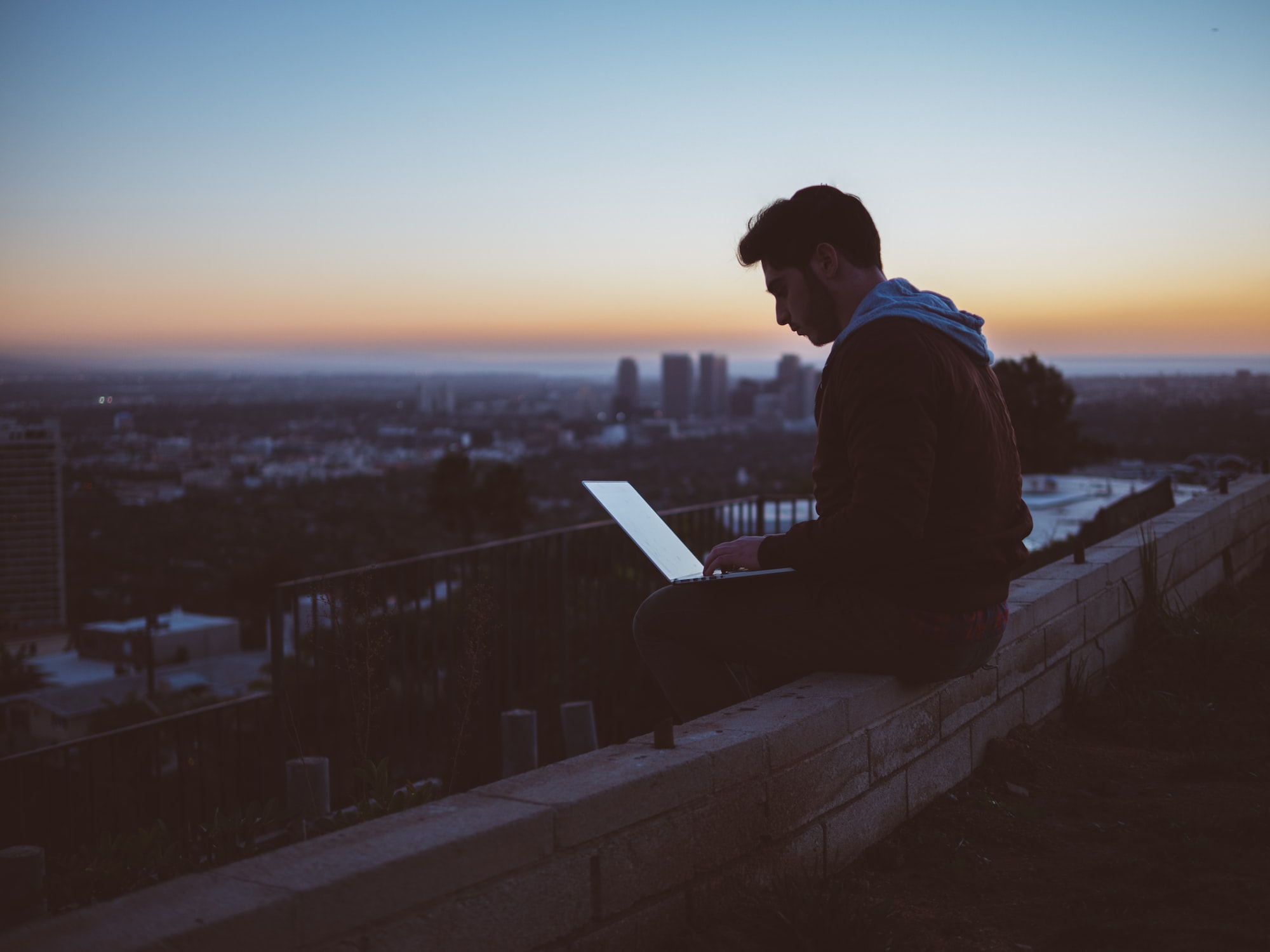 We launched Circular 3 years ago for companies hiring tech talent in Madrid, Barcelona and for Remote positions to change the way tech talent is recruited. Since our launch, we have grown our community to over 6000 in-house recruiters and have opened two new markets: London and Paris.

It has been an interesting 3 years, especially at Circular, and more so when it comes to seeing the Salaries tech professionals are asking for when looking for a change.

We wanted to create a series of articles looking at the minimum salaries requested by developers when open to a new position by looking at the data Circular has accrued over the last three years across different positions and levels of seniority.

We kick off this series of articles with our most mature market: Spain.

The data we will be sharing comes from the Circular database and has certain peculiarities we would like to touch on before diving into the nitty-gritty.

The salary ranges we are reporting are not the salaries publicly shared by companies, but the minimum salary that developers ask for when considering a new job.

In this first article, we'll be covering these minimum salaries across Madrid and Barcelona.

Most positions have fluctuated over the last three years but have mostly reported an increase in minimum requested salaries, peaking in 2021, but although decreasing in 2022, the reported numbers are still higher than in 2020.

It is notable to see that for both Data Science and Data Engineering positions, there has been a marked decrease year over year in the minimum salary asked.

Developers with over 6 years of experience have reported a decrease in salary expectations year on year in most positions.

Developers with 3 to 5 years of experience in Salaries have seen a wild variation. A sharp decrease can be seen from 2020 in positions like Backend Ruby, Fullstack Developers and Mobile Android developers. Curiously, most positions that saw a salary hike in 2021, stabilised in 2022.

While more senior roles have seen a decrease in asking salaries over the last three years the opposite seems to be happening when looking at more Junior Roles.

Positions demanding 1-2 years of experience have seen a steady increase in salary expectations with the notable exception of Q&A Engineering Jobs.

A similar trend is observed in positions demanding under 1-year experience, showing the biggest growth of all groups in salary expectations across all positions except for Backend Node and Front end ones.

How do Madrid and Barcelona Compare?

Overall, we see similar trends in Madrid and Barcelona, but there are some interesting differences in each market.

Over a three year period, the minimum requested salary that Barcelona Developers have asked for has been, on average, 5% higher than in Madrid.

The picture changes when we compare the minimum salary developers are looking for in each city when we look at seniority:

6+ years experience: Overall minimum salary developers ask for in Barcelona is 7% higher than in Madrid

3-5 years of experience: Overall minimum salary asked for in Barcelona is 6% higher than in Madrid

0-1 years experience: Overall  minimum salary asked for in Barcelona is 4% higher than in Madrid

*It's worth mentioning that the minimum salary developers ask for in Barcelona have skyrocketed in 2022.

Interesting trends in Salary evolution over 2020-2022:

Some interesting data points have surfaced when it comes to positions:

We have seen a steady drop in salary expectations in Data engineering and Data science positions across the board both in Madrid and Barcelona.

Backend positions have shown a steady increase in salary expectations (except for Backend Python positions) in positions requiring between 0 to 2 years of experience over the last three years. While reported asking salaries for jobs demanding over 3 years experience have either gone down or remained stable in most positions, showing very little increase in the few positions where it has been reported.